Animals behave badly when put in a cage.

I decided to walk along the Jordan River trail to get to work today. There are several backyards that boarder the trail with dogs fenced in. Of course as you walk by the dogs bark at you. This reminds me of Punta Arenas. 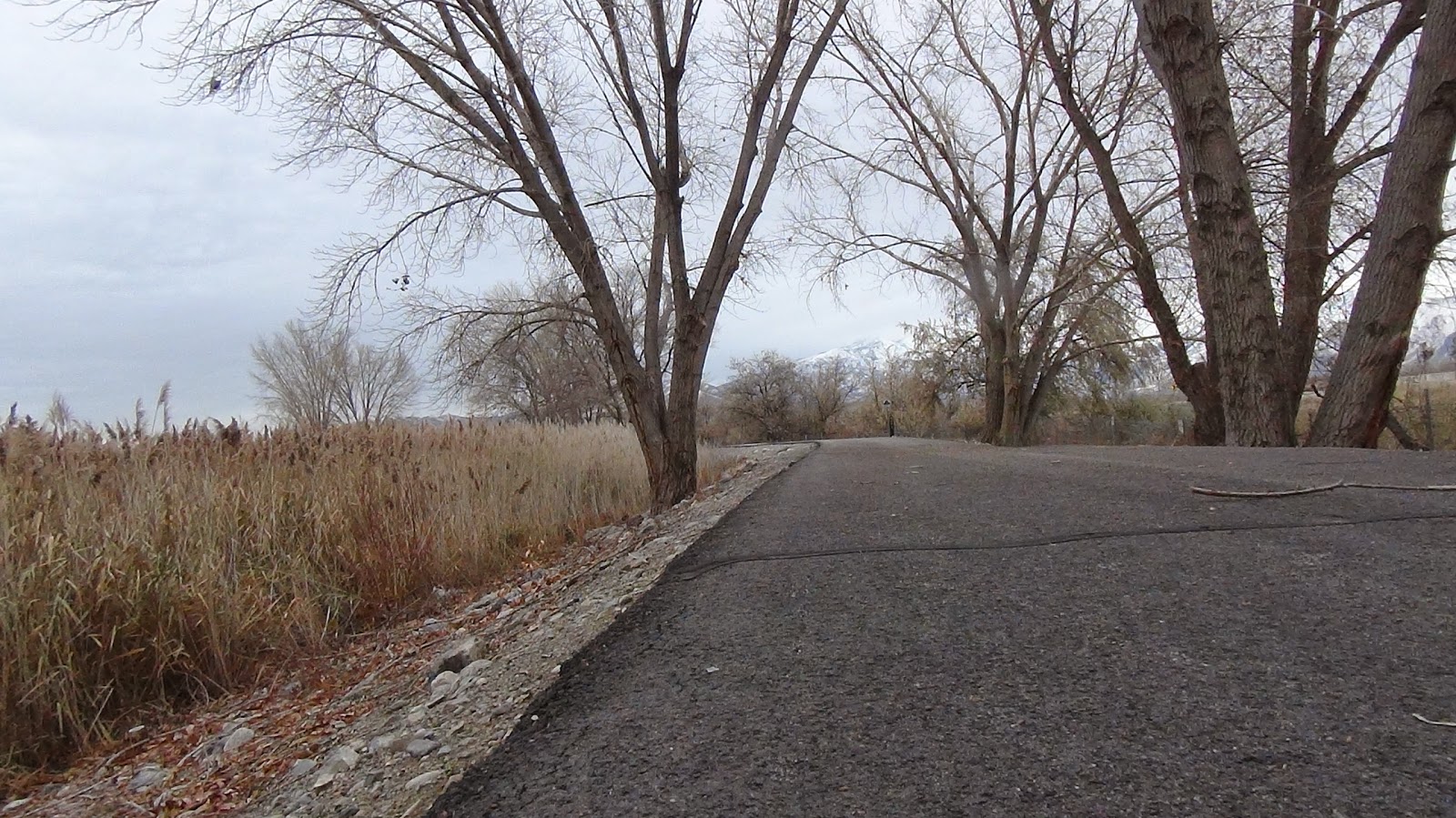 While I was waiting for the weather to clear so I could fly to Antarctica I didn't have much to do so I spent my time walking around Punta Arenas. There are an amazing number of dogs there. Most of them are just lying in the streets or on the sidewalks. For the most part people leave the dogs alone and the dogs leave the people alone.

However, there are also a lot of dogs behind fences. The dogs caged in by the fence seem vicious. As you walk past it seems that if they could break out of their cage they would tear you apart. The strangest dog was one that was walking the street seeming harmless, as I passed by he hurried into his yard so that he could turn from a mild mannered dog in to a vicious killer.

It seems strange that the same nice people that will politely offer to let you go first at the grocery store change when they get in a car. They turn from a polite friendly person into someone that kill you for being in their way rather than show a little patience.

I think it is because like dogs, when people are caged up in a car they are trapped and act poorly.