Today's ride
What a day! Not a cloud in the sky, nice and cool. A great day for a mountain bike ride. Climbed the first hill after the gate in Slate Canyon today. The trail is still closed, but the workers told me they are basically done. I can't wait until they open the trail back up and we can go further up the hill. 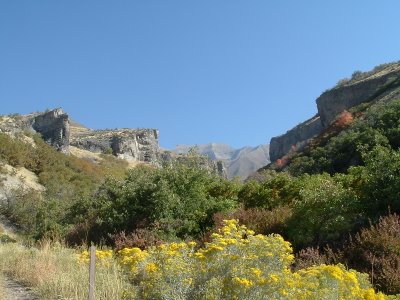 Posted by Dpburton at 2:01 PM No comments:

There has been a lot of talk on the motionbased forums about how the calorie counter in the Edge 305 is not accurate. So I did a bit of searching and found an article on how to predict energy expenditure based on heart rate. I considered writing a program to "correct" the calorie expenditure in Training Center (the software that came with the Edge) but ended up getting bored with the project before I finished it.

However I decided I wanted to lose some weight in hopes that it would help me with my hill climbs. So I started counting calories that I am eating each day. The calorie counting has worked good at helping me lose the 10 pounds I figured I could lose. Now I just need to work at maintaining my new weight. Anyway this got me interested enough in the Edge calorie problem enough to put together a little calorie calculator in my blog. So I have added it to the left panel for anyone that cares. Given the number of minutes exercised, the average heart rate it gives a calculated calorie expenditure.

So for what it is worth here it is. http://www.epicbiking.com/calories.jsp
Posted by Dpburton at 10:21 PM 4 comments:

For the LOTOJA I wanted to make sure I had enough battery time on the Edge to record the whole ride. Here is a picture of the battery extender I made for the ride. 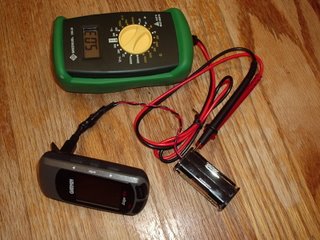 It worked great. I was hanging back with a friend for half of the ride so my total time for the ride was over 13 hours and the Edge was able to record the whole ride.
Posted by Dpburton at 8:28 PM No comments:

Today's ride
I made two attempts at climbing Glendon's hill today. On the second attempt I think I made it higher than I ever have before. I'm not sure if it is just in my head or not, but I seem to be climbing better with the new wheel. 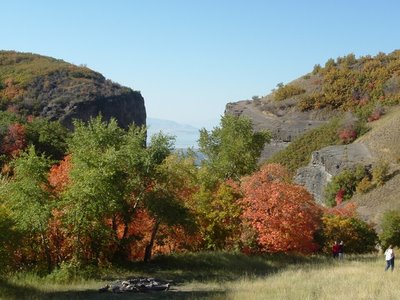 This is a picture from the top of Dry Canyon.
Posted by Dpburton at 9:13 PM No comments: 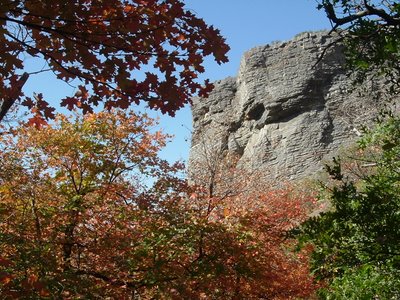 I'm not sure if the moral of today's ride is: "Keep arms and legs in the vehicle until the ride has come to a complete stop" or "Don't let Layne ride right behind you."
Posted by Dpburton at 9:35 PM No comments: