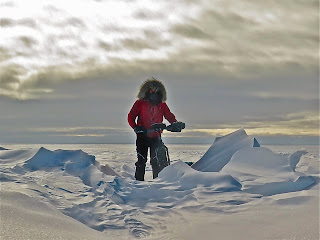 Hmmm, before Antarctica visiting all the continents was not on my list, after China I will only have two more to go.
Posted by Dpburton at 10:06 AM