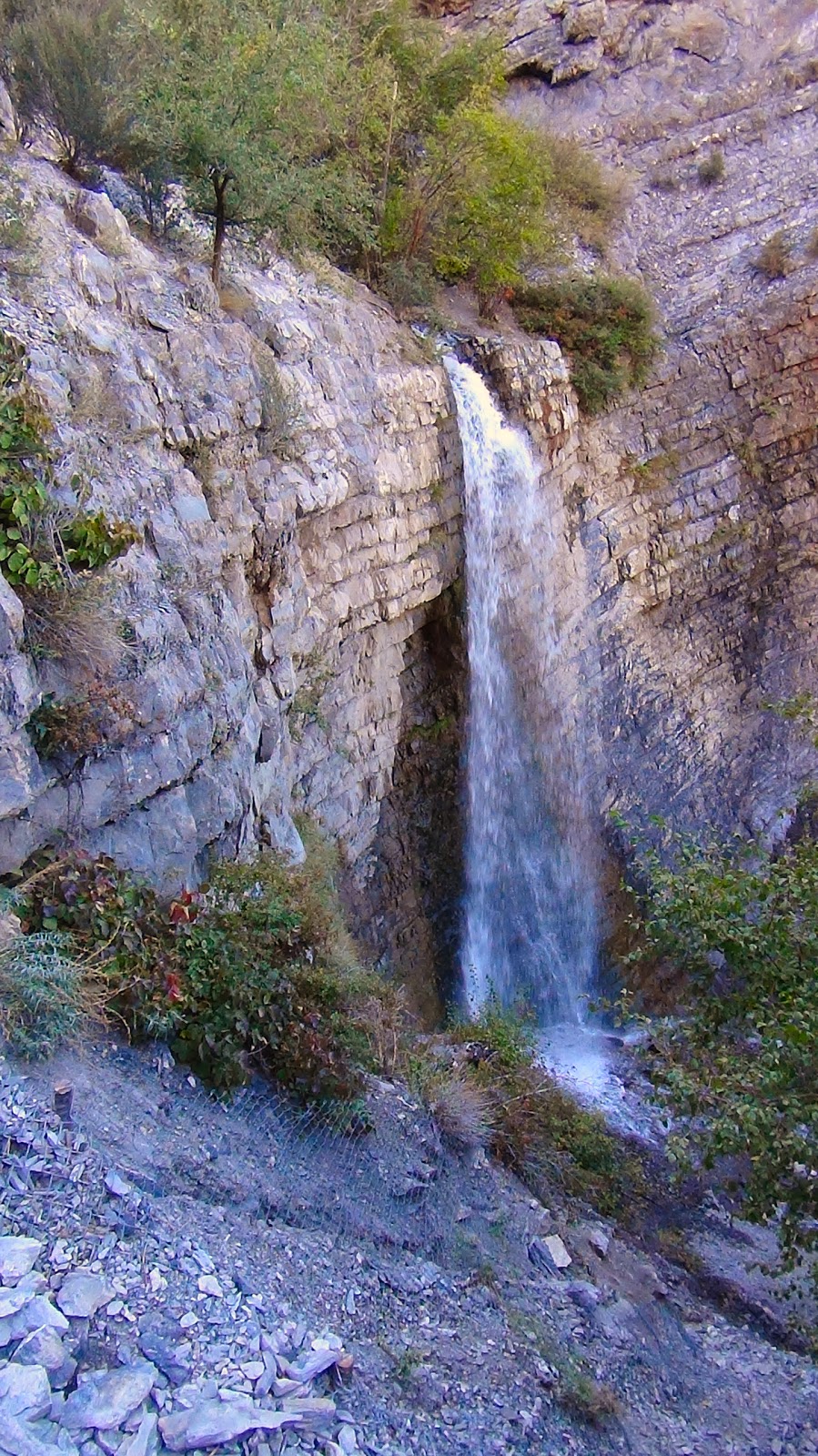 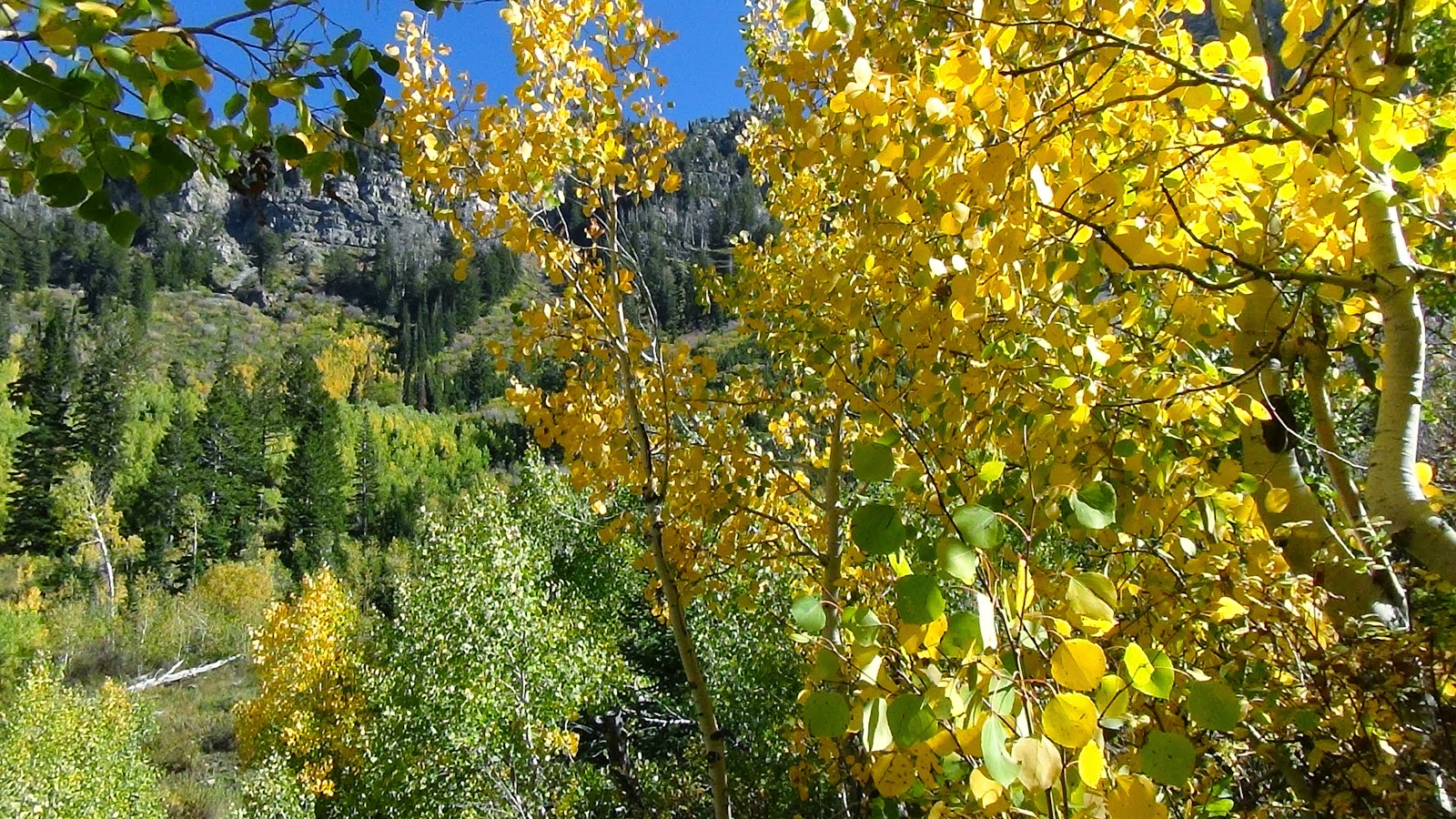 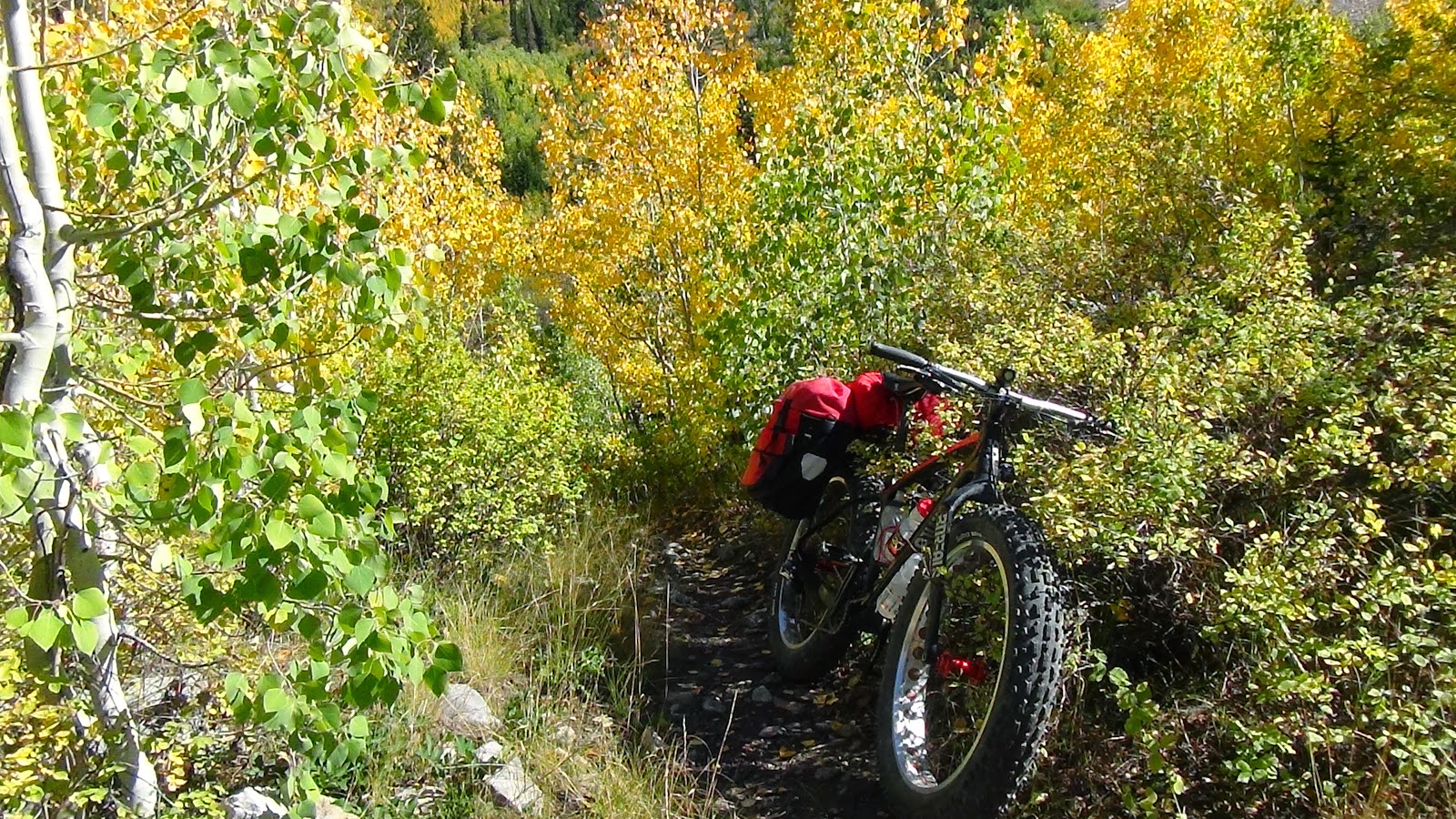 Many years ago I bought a couple of camelbak packs with the idea of being able to fit enough gear to go on an overnight bike trip with my son. This was long before I had ever heard the term bikepacking. Unfortunately I never did get out on a bikepacking trip with my son. 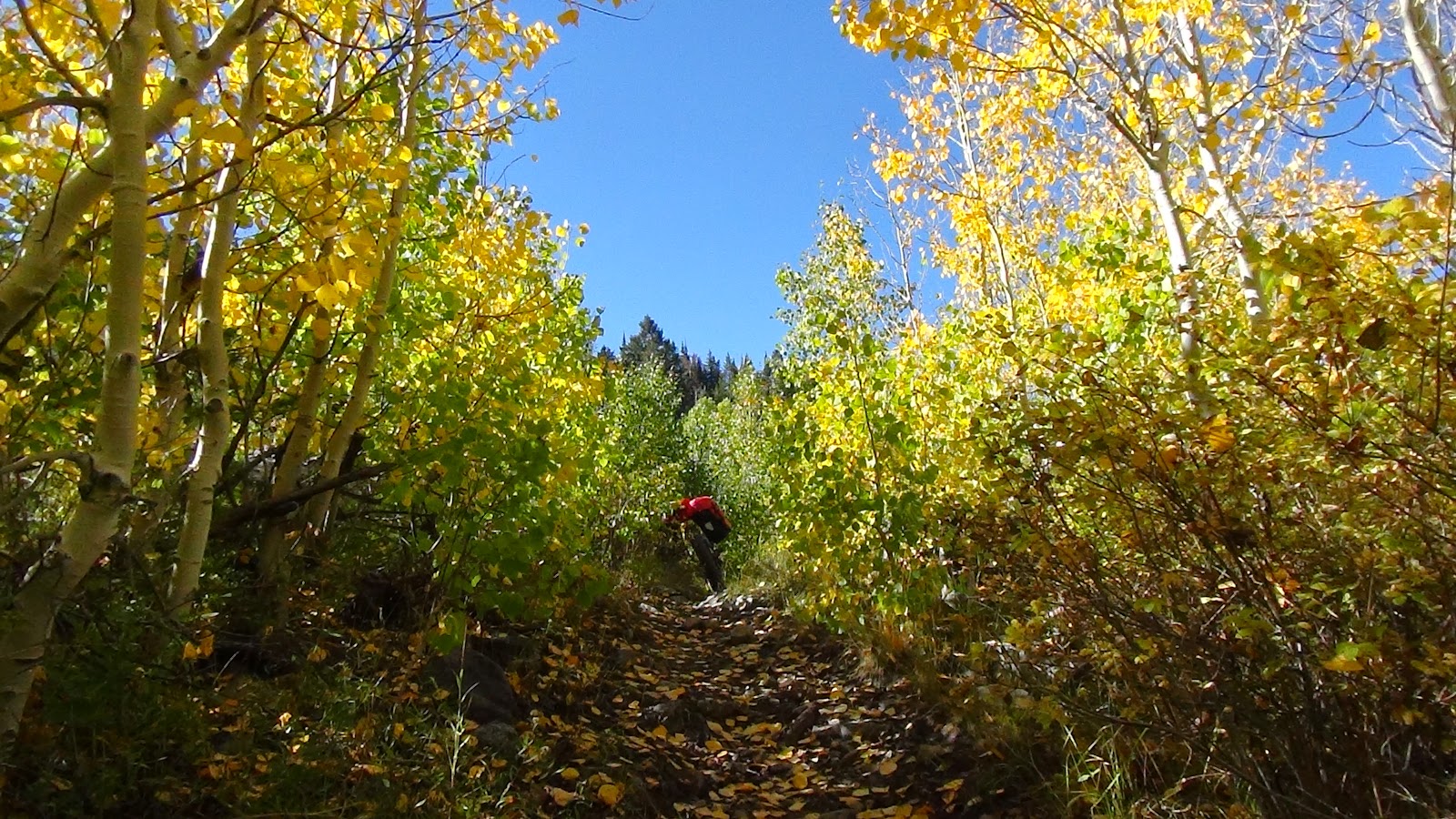 I decided to close the store on Wednesday and Thursday and go bikepacking. Since I don't have a car available I started from my home. 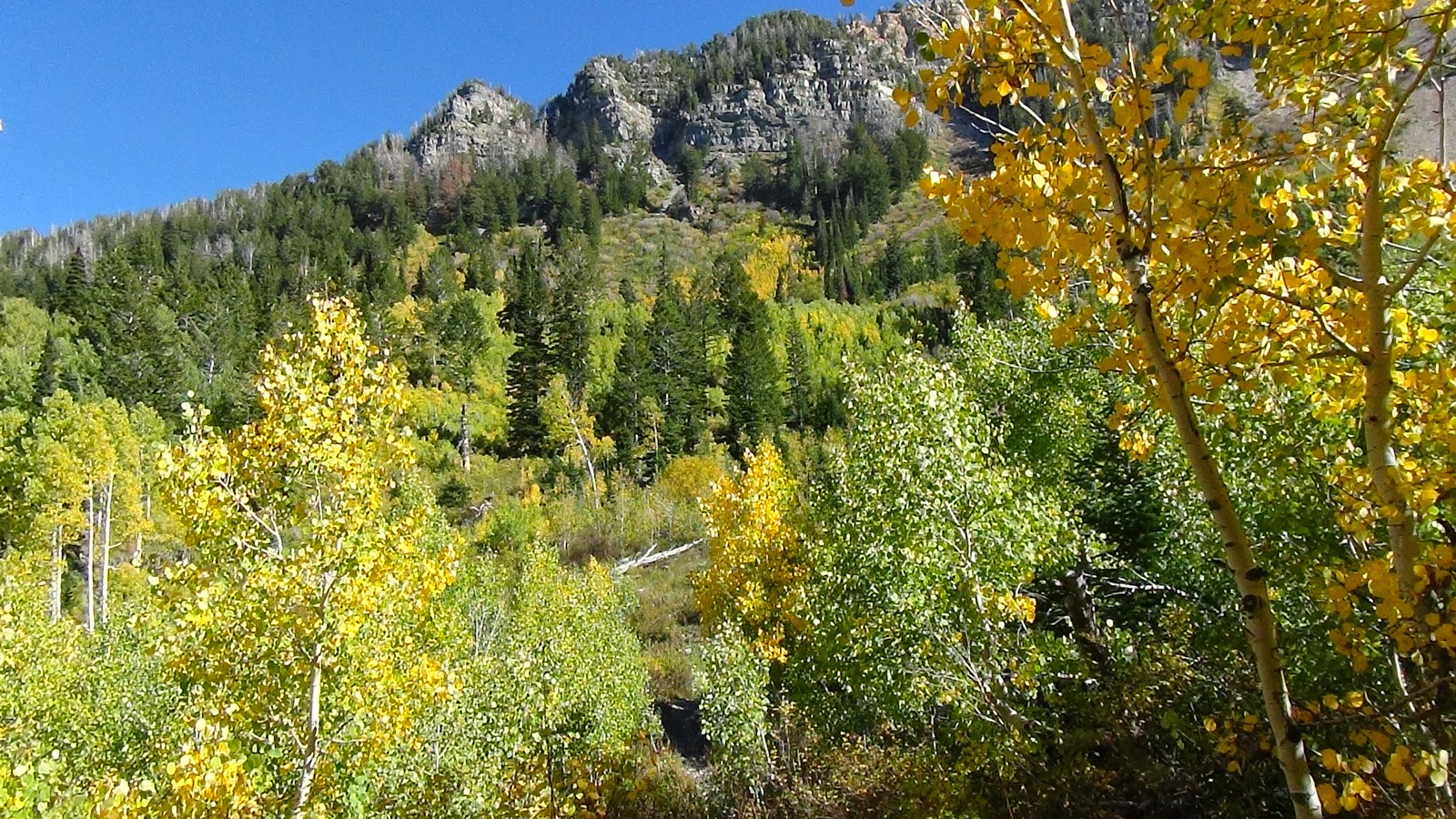 The plan: up AF canyon, across the face of Timp and down Battle Creek. I set up camp somewhere above the G on the mountain above pleasant grove amongst all the deer hunters.

It was great using all the gear that has been unused since Antarctica. But this was nothing like the South Pole. It was too hot until the sun went down, and then it was dark. The first time I had used this tent in the dark (the sun never set when I was I Antarctica). Later I woke to the howl of a coyote. 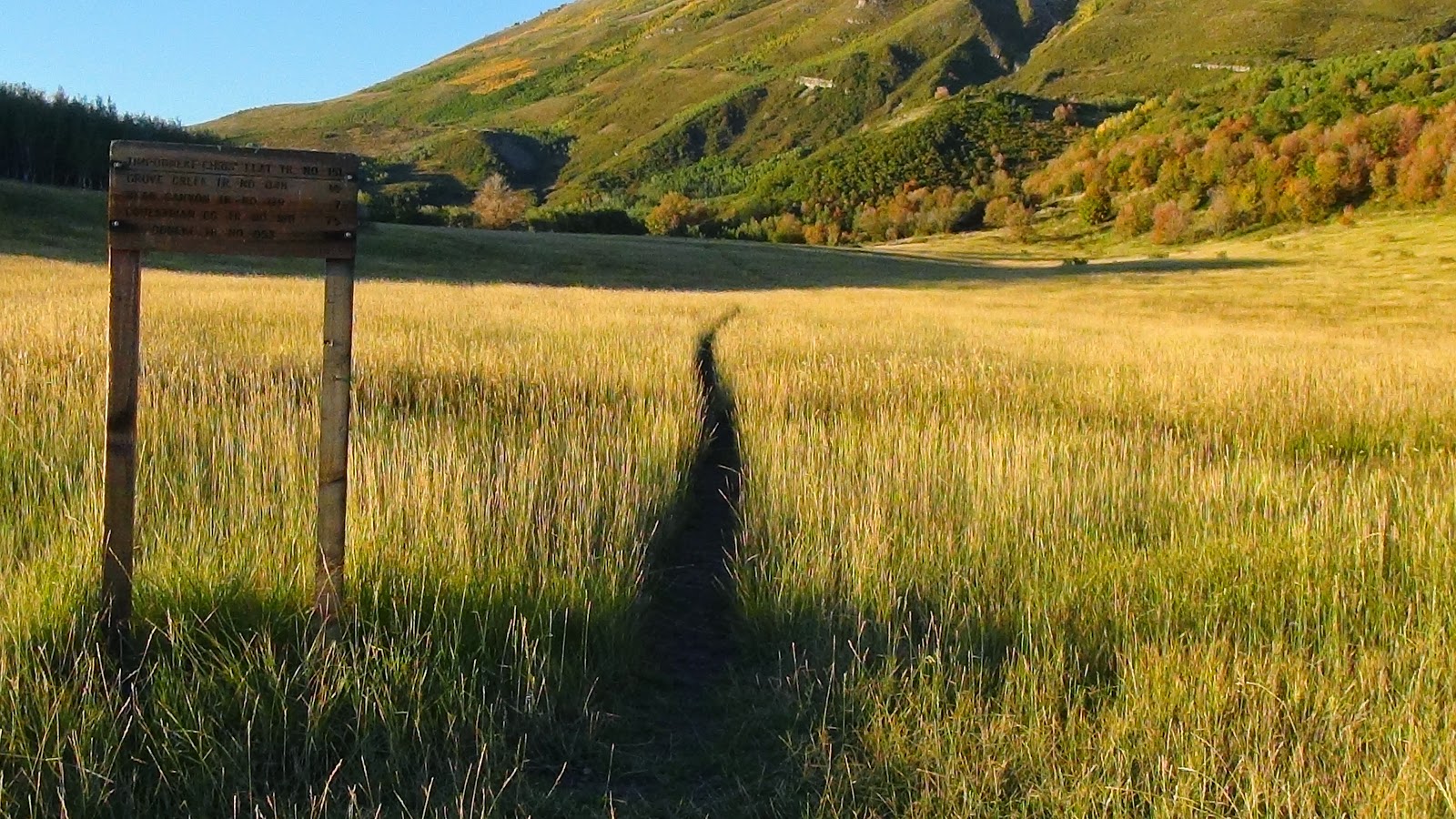 In the morning I descended down Battle Creek. I was surprised at the size is the creek and the beautiful water falls. However the trail was not very good for a bike loaded down with camping gear. Still it was a great trip. 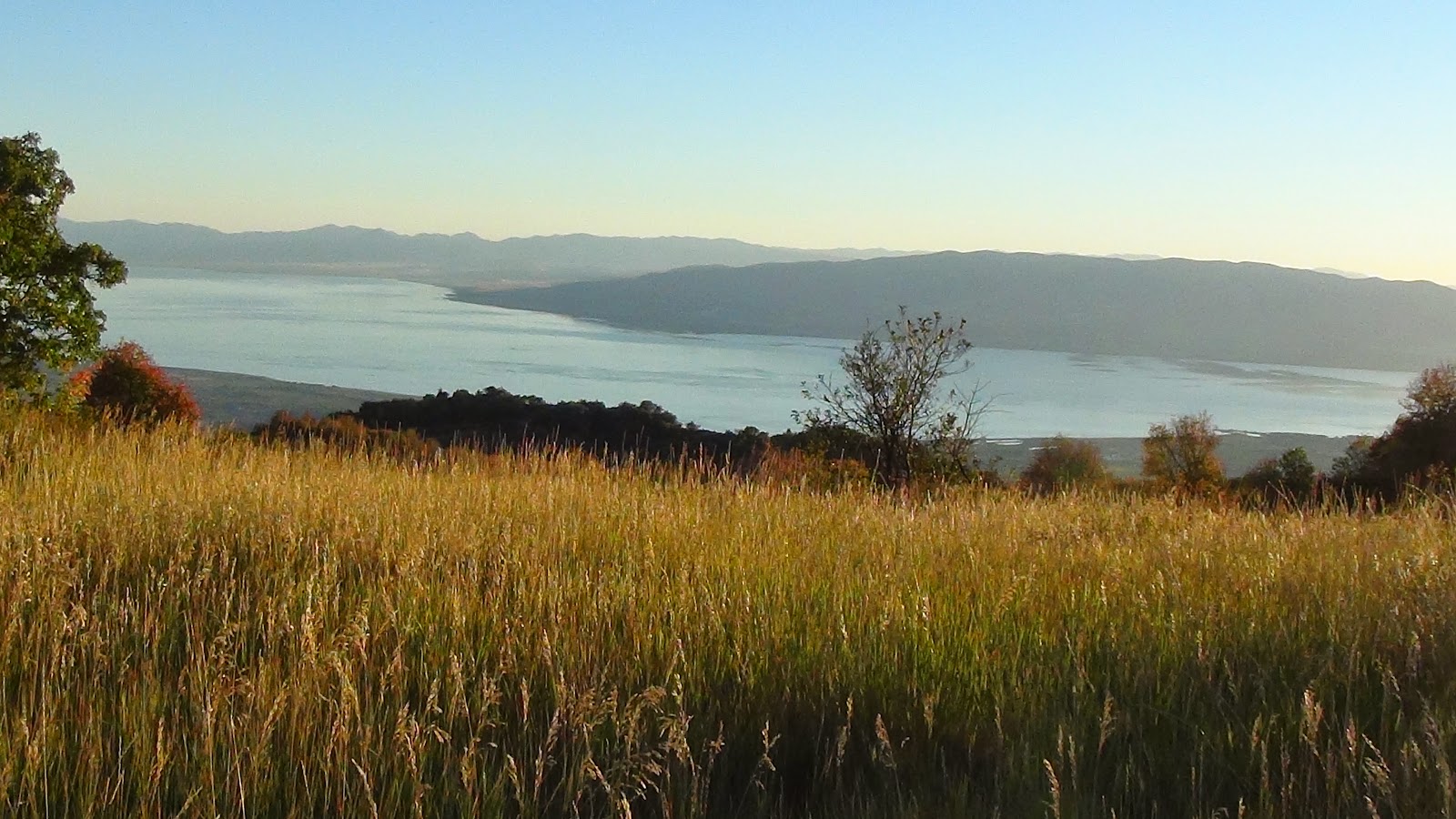 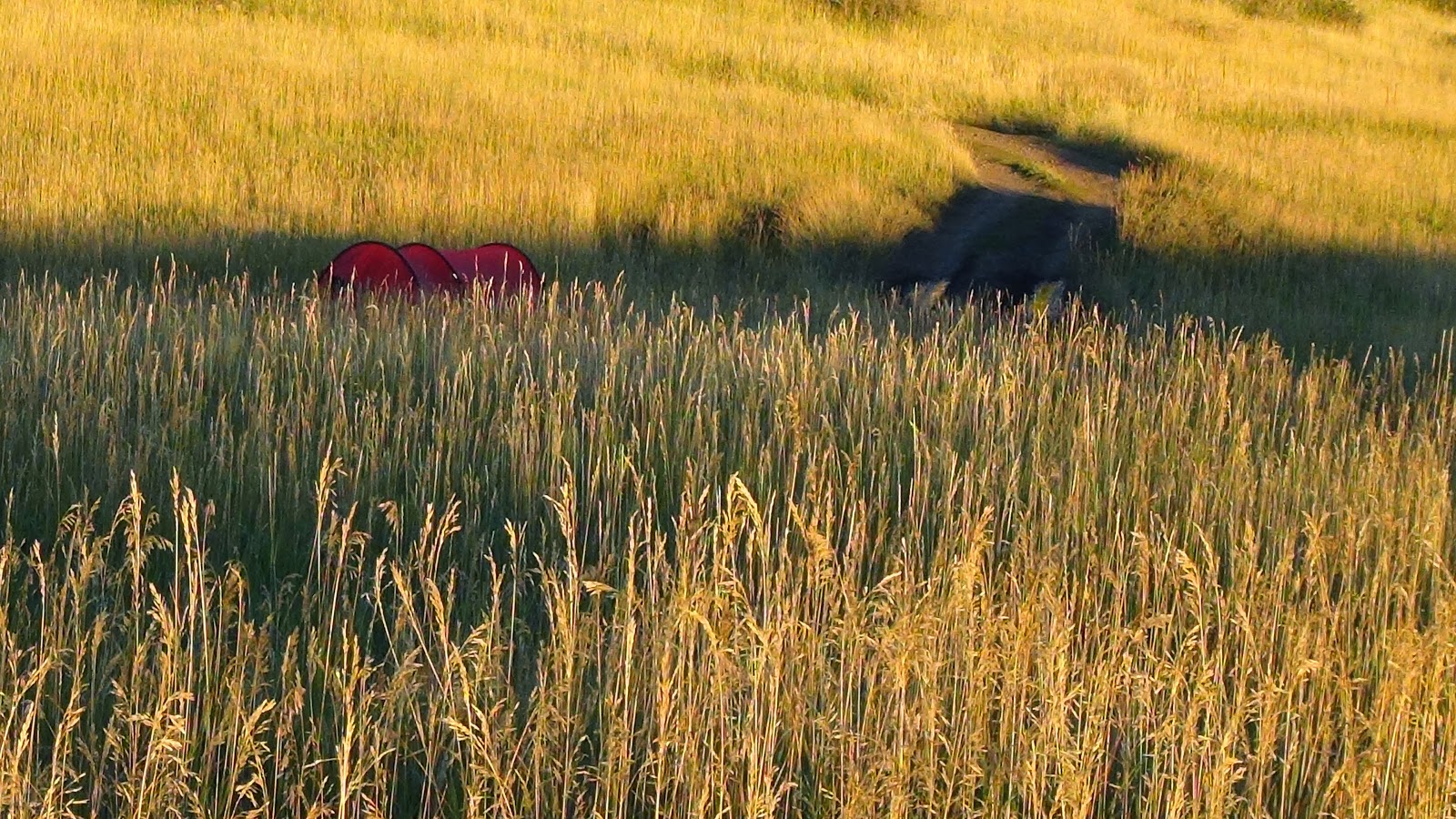 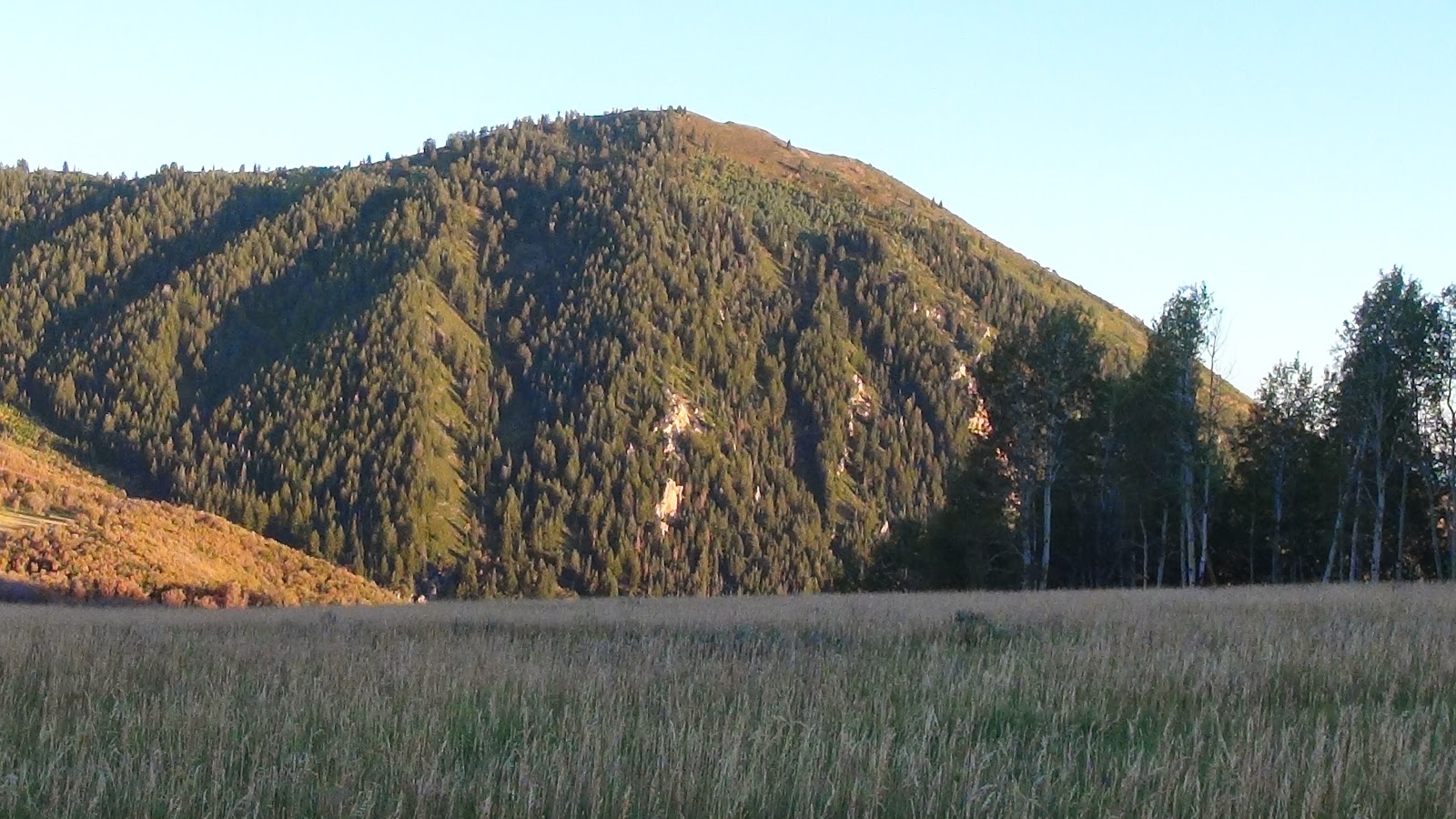 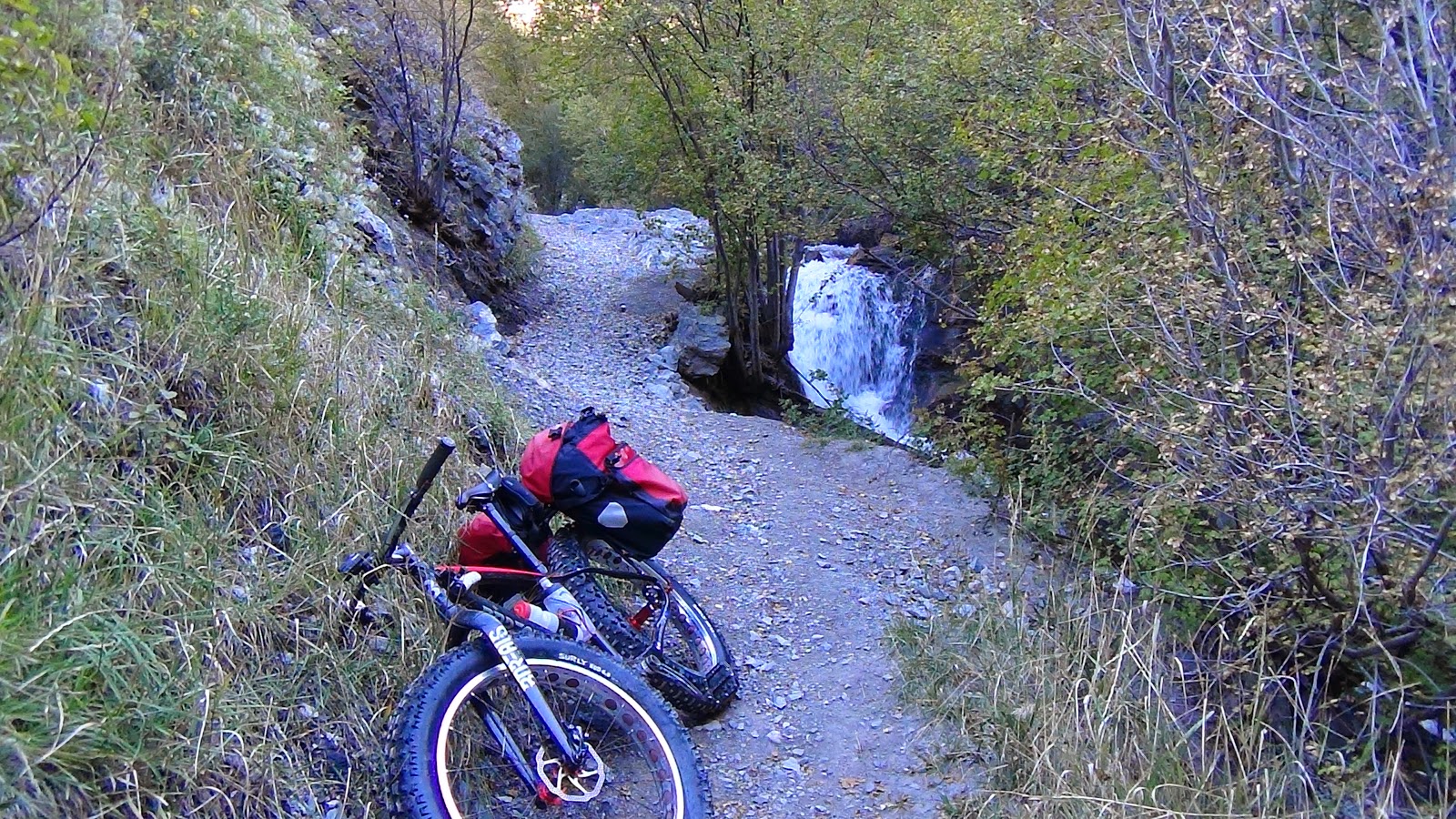